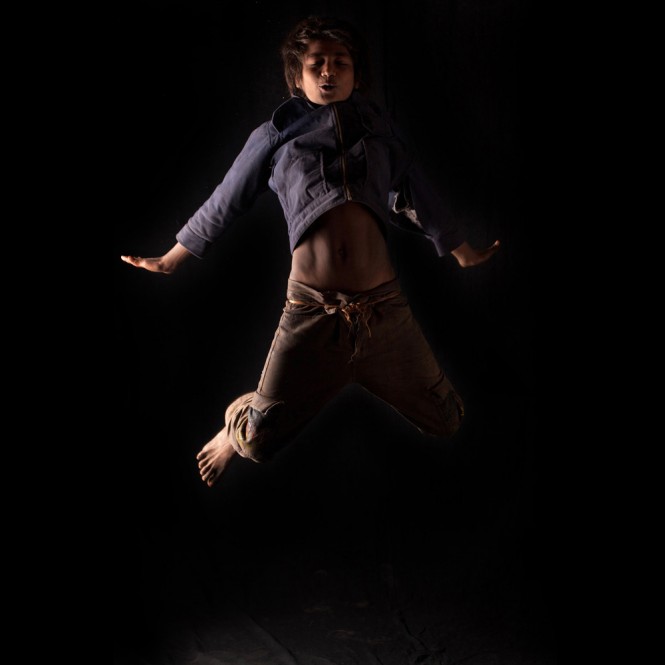 I am 13 years old. My father is dead and my mother is alive. I had a sister but she died when she was a child. I never earned anything for the house so my mother chased me away. I was very small then.

Once by mistake I picked up someone’s wallet that had fallen down. Then a cop complained about it to my aunt. My aunt told me that I would stay at home and she tied me down with chains. But I broke those chains with the help of a friend who asked me to run away. Then I went to the railway station and I fell asleep in a train. Later a policeman woke me up with the butt of his gun and told me the train was moving. I told him that I would get off at the next station but I kept going one station after the other until I reached Delhi. First I stayed at the Hanuman Temple. There I never sniffed that glue, but once I came here I started.