A documentary film by Lana Šlezić 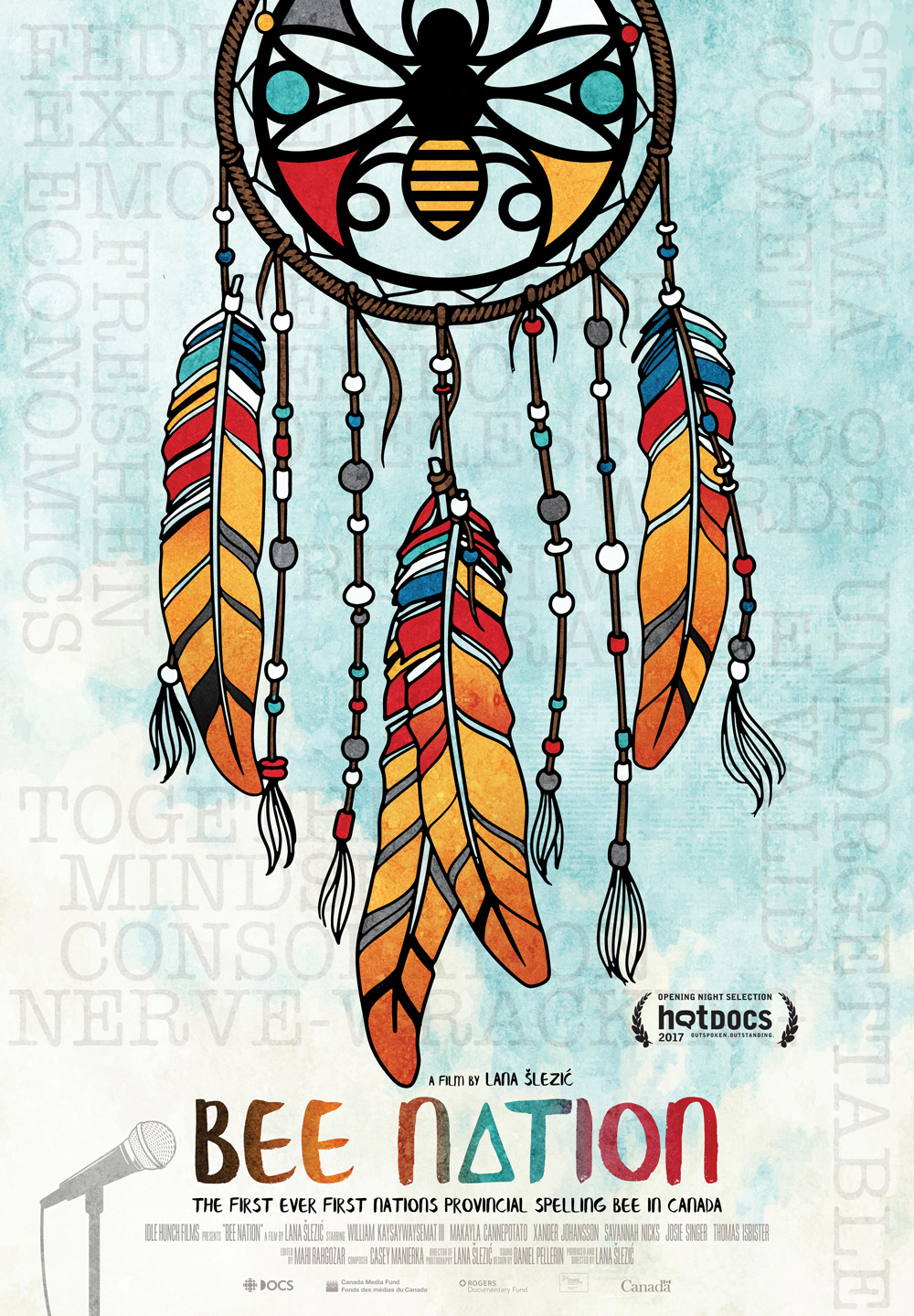 Lana Šlezić’s Bee Nation is a heart-warming and inspiring film about the First Nations youth and their families in Saskatchewan who compete at their first-ever provincial and national Canadian Spelling Bee. Bee Nation will premiere on Sunday, September 24 at 9 p.m. ET / 9:30 p.m. NT, across Canada on CBC’s weekly point-of-view documentary series CBC DOCS POV.

The Canadian documentary Bee Nation was selected as the opening night film at the 2017 Hot Docs Film Festival. The film has been screened across Canada and has developed collaborative partnerships including Indspire, an indigenous-led charity investing in education and fostering bright futures for First Nation, Métis, and Inuit youth.

CBC/Radio-Canada is Canada’s national public broadcaster and one of its largest cultural institutions. We are Canada’s trusted source of news, information and Canadian entertainment. Deeply rooted in communities all across the country, CBC/Radio-Canada offers diverse content in English, French and eight Indigenous languages. We also provide international news and information from a uniquely Canadian perspective. In 2017, CBC/Radio-Canada will be at the heart of the celebrations and conversations with special 2017-themed multiplatform programming and events across Canada.