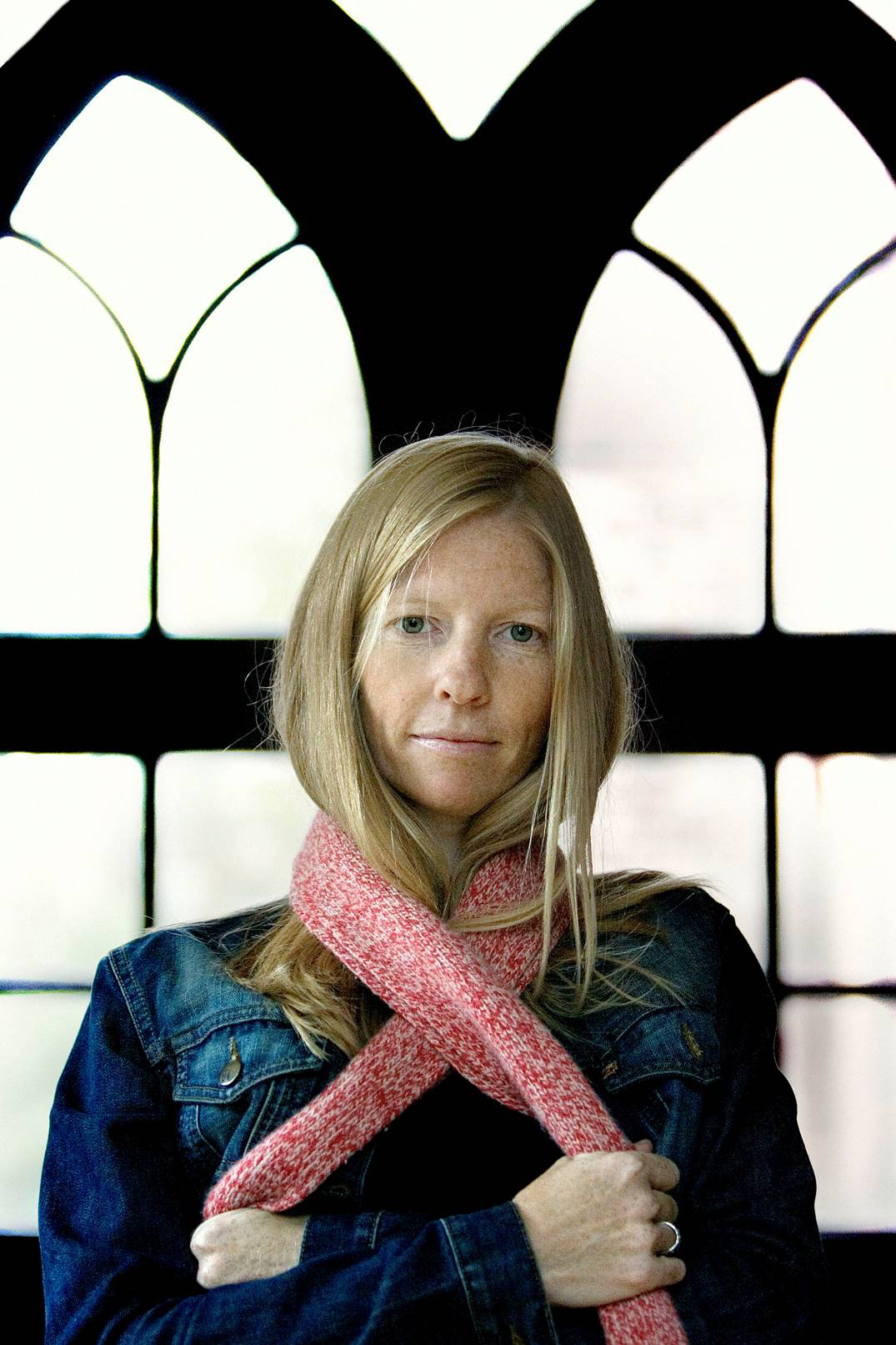 has planted over half a million trees
will heli-ski anywhere, anytime
thinks low light is better than magic
secretly wishes she was a dancer
thinks 2 years in afghanistan was peanuts compared to raising kids
believes home is where your people are
is painfully selective about anything that matters
remains mystified even after four years in India
sees truth where truth exists
believes life without music is tragic
thinks Afghan women are the most beautiful women on earth
melts every morning when her kids crawl into bed with her
would choose outdoors over indoors any day of the week
wishes she could sing with those Fijian women again, that was amazing
succumbs to anything deserving
digs deep when deep is required
is tired of corruption, violence and fear
thinks community is the way forward
recently discovered she can play drums
knows there is nothing more important than love

Lana Šlezić is an award winning Canadian photographer and filmmaker who has lived and worked all over the world. Lana grew up in Port Credit, Ontario. From 2004 to 2006 Lana spent two years documenting the lives of women across Afghanistan. She authored the internationally acclaimed book Forsaken which won numerous awards and was selected in 2008 by American Photo Magazine as one of the Top Ten photo books of that year. Among other awards, she also won a World Press Photo award for her portrait series on Afghan women entitled A Window Inside. Lana has lived in India, Turkey, Afghanistan and the UAE and has a body of photographic work that has been published globally including National Geographic, TIME, Newsweek, Der Spiegel, Macleans, The Walrus and many more. Her work has also been exhibited internationally.

More recently, Lana has turned her storytelling eye to film and has produced, directed and/or shot several commercial works and short documentaries, including Breaking Caste, Serhiy’s Story and The Little Things. Her latest short film Andy Barrie: The Voice is a candid portrait of former CBC radio host Andy Barrie’s struggle with Parkinson’s Disease and was featured at the 2016 Hot Docs Film Festival. Bee Nation is Lana’s first feature length documentary film and has been selected as the opening night film for the 2017 Hot Docs Film Festival.

When not traveling the world, Lana resides in Toronto, Canada, where she is raising her two beloved children.